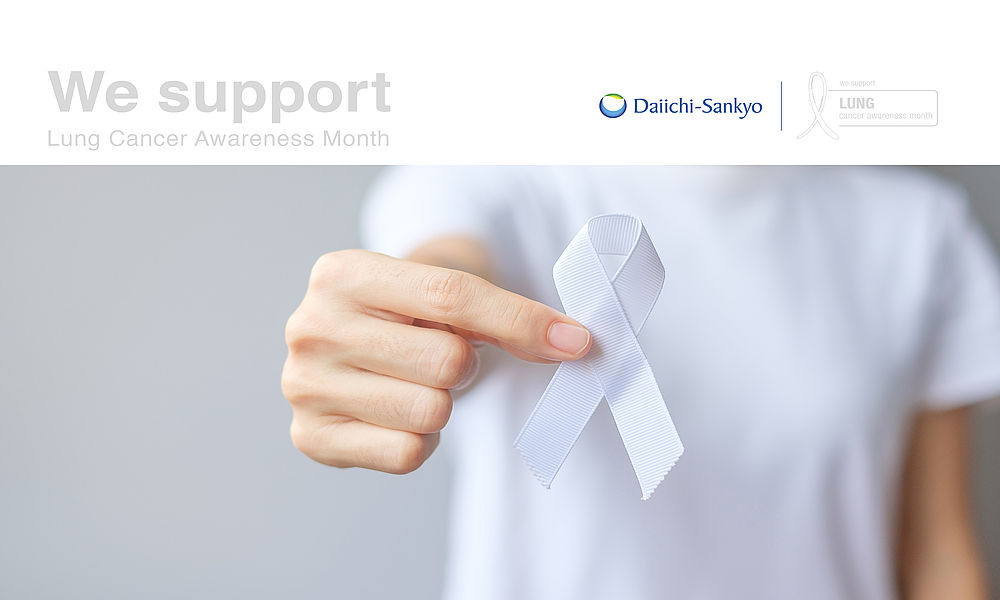 November 1st marked the beginning of #LungCancerAwarenessMonth. As #lungcancer is the leading cause of cancer-related deaths worldwide1, early diagnosis would be important. Screening may be helpful in detecting early-stage lung cancers and limiting false-positive screens. Some European countries are already or have planned to carry out some pilot lung cancer screening projects. Here are some examples2:

Croatia is the first country in Europe to have fully implemented a lung cancer screening program in October 2020. The reason behind the launch of this screening program was the high lung cancer incidence, which is higher than the European average incidence. Family doctors are responsible for identifying patients during routine visits and for referring them to a lung cancer screening. People who are in the age range of 50 to 75 years, have a smoking history of 30 years, are current smokers or quitted within the previous 15 years are eligible for the screening.

The first phase of the pilot screening program in England was introduced to 10 locations in February 2019. The screening program was further implemented in a total of 43 locations across England this year. The goal is to expand this pilot program to a national lung cancer screening program. People who are in the age range of 55 to 75 years and have ever smoked are invited to a lung health check and only those with a high risk are then referred to scan.

In France, the screening program 'CASCADE' started to recruit participants in early 2022. However, this pilot screening program is only targeting female smokers to focus on gender differences, which were identified in the NELSON lung cancer screening study. The pilot screening program aims to recruit 2,400 asymptomatic female smokers who fall in the age range from 50 to 74 years with a 25 year smoking history. They have to be either current smokers or quitted within the previous 15 years. However, in contrast to Croatia, France does not recruit patients with the help of family doctors, but with various types of advertisements.

Our Commitment to Patients

We are dedicated to raising understanding of the importance of screening beyond #LungCancerAwarenessMonth so that people are diagnosed early. Follow us on LinkedIn and Twitter throughout the month as we continue to share resources to help others in recognition of LCAM.

2Lung cancer screening: 2022 could be a turning point for Europe | Cancerworld Magazine