Our company was founded in 2006 through the merger of the well-established Japanese companies Daiichi and Sankyo in Europe. Daiichi Sankyo is a global pharmaceutical company based in Japan that has a presence in more than 20 countries around the world. With a rich legacy of over 100 years of scientific expertise, we are the pioneer behind leading pharmaceuticals that have contributed to the improvement of countless lives. Our global headquarters is in Tokyo. In Europe, we have affiliates in 13 countries with about 2,000 employees. Our European headquarters is in Munich, Germany, and not far from there, one of our global production plants is located in Pfaffenhofen.

Our company's roots in Europe go back to the 1980s, when both Daiichi and Sankyo established offices…

Our plant in Pfaffenhofen, Germany, is the largest manufacturing site outside of Japan. 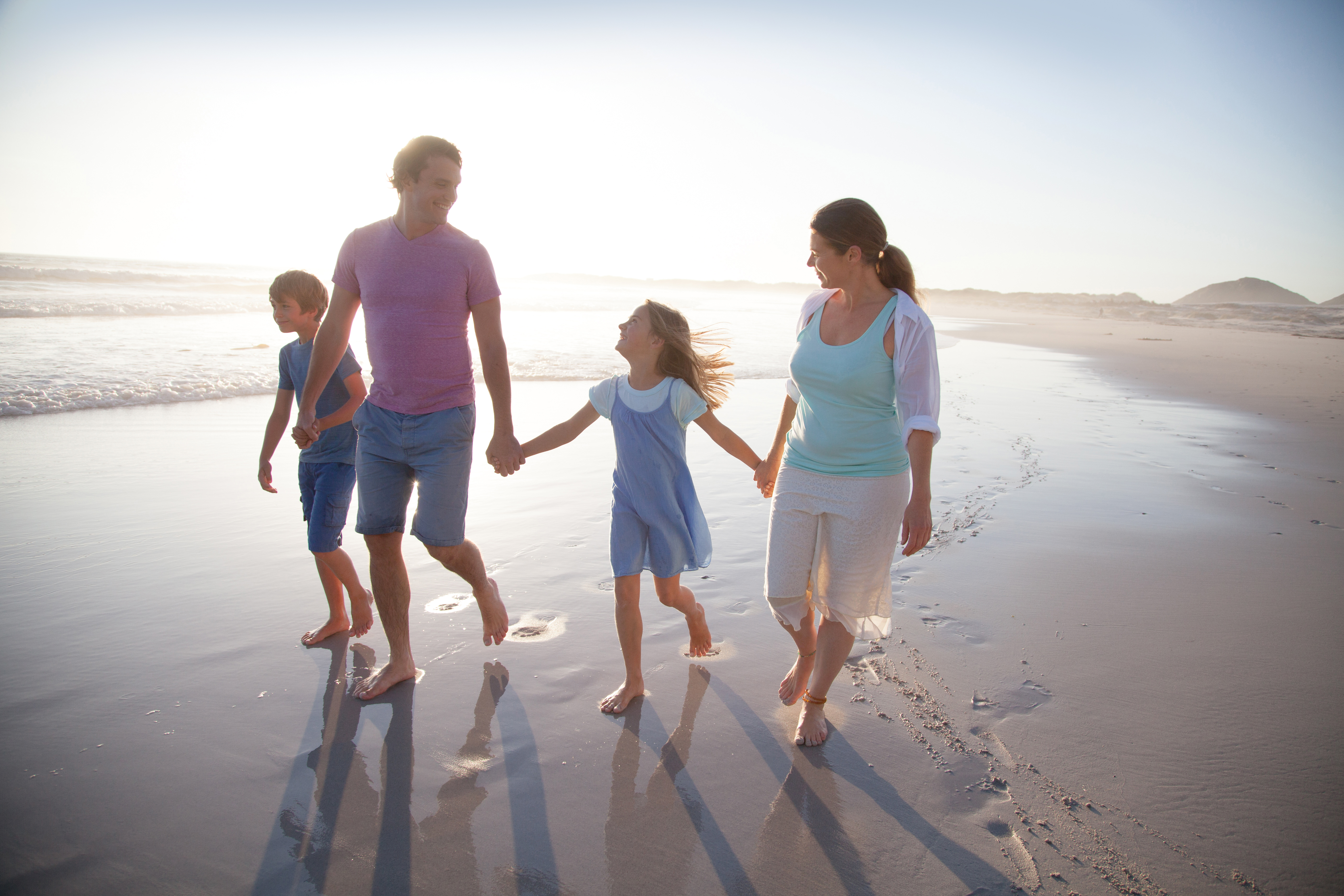 Read more about our corporate values and business plans of the Daiichi Sankyo Group.