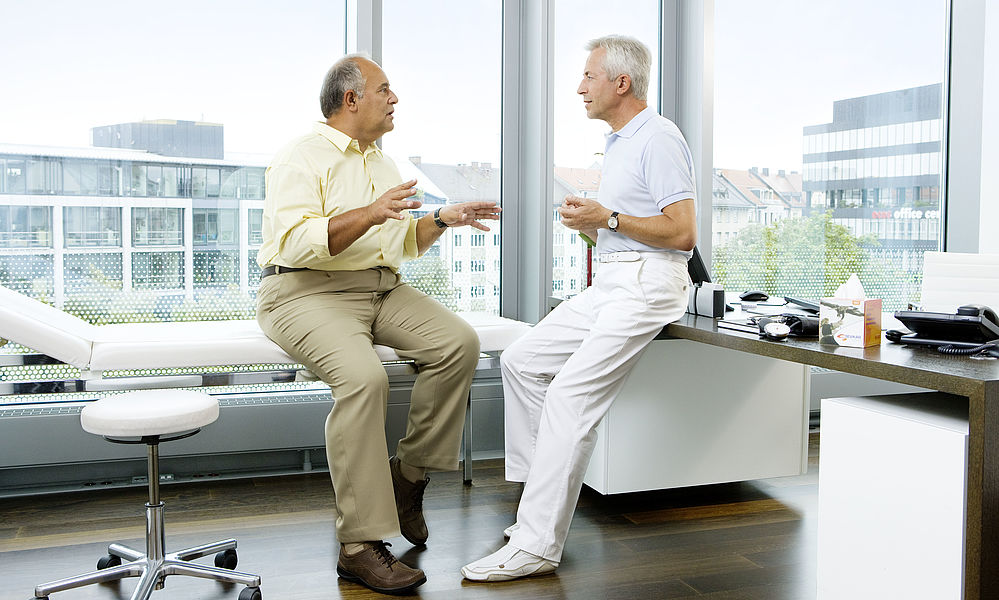 Europe’s leading cause of death: Why is there such limited awareness?

Did you know that Europe’s leading cause of death is cardiovascular disease (CVD), responsible for more than 10,000 lives lost every day?1,2 If not, you’re not alone. Findings from our European Survey of Cardiovascular Disease reveal that less than a quarter (24%) of the general public who responded from across Europe recognise CVD as Europe’s leading cause of mortality.3 The report highlights limited awareness of CVD, including the risk factors and symptoms of CVD as well as the importance of early diagnosis.

Whilst the past 50 years have brought with it an overall fall in death rates and better prognoses for CVD patients, the rate of decline has slowed in recent years.4 The deceleration is particularly visible amongst younger age groups.4 With many populations across Europe ageing, a key risk factor for CVD, we must explore ways to contain CVD in order to prevent avoidable loss of life.4

To better understand the public’s awareness and attitudes towards CVD, we conducted a survey of more than 6,000 people from five European countries (UK, Germany, Italy, Spain, and the Netherlands) in October 2021. The results showed almost twice as many respondents (44%) believe cancer contributes to the most lives lost in Europe, compared to CVD (24.2%).3 While awareness of CVD as the leading cause of death was consistently low across all countries, Spain demonstrated the lowest awareness at only 19%.3  We did see increased awareness of CVD’s seriousness in older respondents (34% vs. 13% in younger respondents) which is promising given CVD is more prominent in this group and therefore awareness is more pertinent.3

These statistics demonstrate that the awareness of CVD needs to be improved across Europe. This is further highlighted by our survey which revealed that CVD slips further down people’s lists when we asked them which diseases they were most concerned about as they age with just 12.2% answering CVD.3 This puts CVD third behind both cancer (33.6%) and dementia (29.3%), which fluctuated between first and second in each of the countries surveyed.3  In the UK and the Netherlands dementia came out on top, whereas in Italy, Spain and Germany cancer was top of people’s lists for the disease they were most concerned about as they aged.3 The percentage of respondents most worried about CVD was highest in Spain (15%) and lowest in Italy (11%).3 Whilst cancer and dementia require attention, the elevated concern placed on these diseases vs. CVD demonstrates the clear need for greater awareness on the seriousness of CVD and the impact it can have on lives in Europe.

A greater understanding of CVD as a significant health condition, is needed to prompt earlier lifestyle interventions and ensure early diagnosis and appropriate treatment. At Daiichi Sankyo Europe, we care for every heartbeat. Through projects such as the European Survey of Cardiovascular Disease we’re taking a proactive role in spotlighting gaps in knowledge and inspiring improvements in CVD care.

To read more about the key findings and takeaways from the European Survey of Cardiovascular Disease, view the full report here.